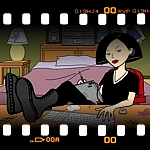 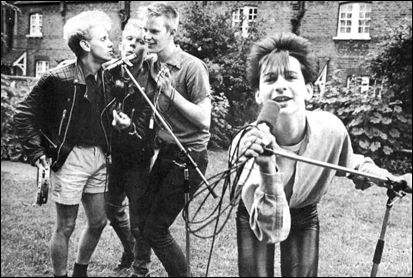 Depeche Mode will start work on a new album this year.

In an interview with The Quietus,
founding member Martin Gore revealed that the band would be hitting the
studio this March and hoped to have finished the new LP, which will be
their first studio effort since 2009's 'Sounds Of The Universe', by the
end of this year.

Gore also said that working with former Depeche Mode member Vince Clarke
on their forthcoming LP 'Ssss' under their VCMG moniker had rejuvenated
his creativity. "It was a nice break for me to be able to go and do
something completely different that doesn't involve poring over lyrics
and having to think about vocal melodies," he said, before adding:
<blockquote class="article_text">
I think I went back to actually writing for the band with much more
vigour afterwards, because I had taken such a break. It gave me a real
creative impetus. </blockquote>
'Ssss', which is set for release on March 12, sees Gore and Clarke
working together for the first time in over 30 years. The 'Ssss'
tracklisting is:

Depeche Mode will start work on a new album this year. 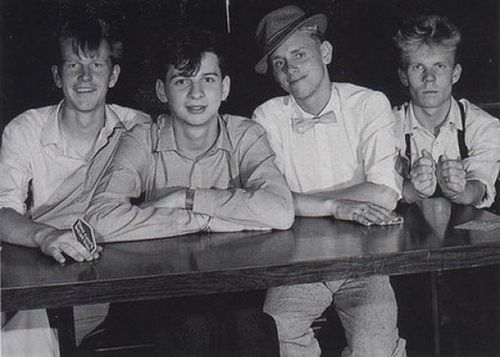 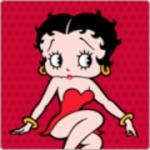