Results of the Semi-Final Allocation Draw

Düsseldorf, Germany - Moments ago, the Semi-Final Allocation Draw for the 2011 Eurovision Song Contest took place in Düsseldorf, Germany. Under scrutiny of Jon Ola Sand, Executive Supervisor of the contest on behalf of the EBU, and a representative from Digame. Digame is the EBU's official voting partner and handles the pan-European response platform over which the contest's voting runs.
To assure maximum suspense, the 38 countries represented in the Semi-Finals were drawn from six pots, based on voting patterns of 2010. After all, viewers can only vote for the other countries that take part in that respective Semi-Final.
It also be decided if a country participates in the first or second half of the respective Semi-Final, so that delegations know well in advance on which day they are expected in Düsseldorf for their first stage rehearsal.

The next draw, to decide upon the starting order of the songs in each Semi-Final and the Final, will be conducted - as usual - at the Heads of Delegation meeting in March. 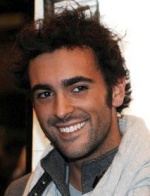 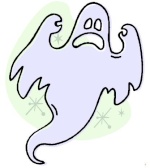 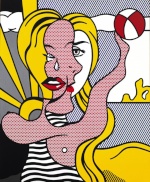