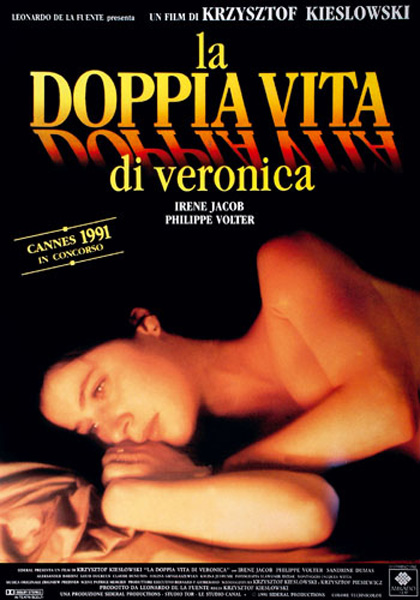 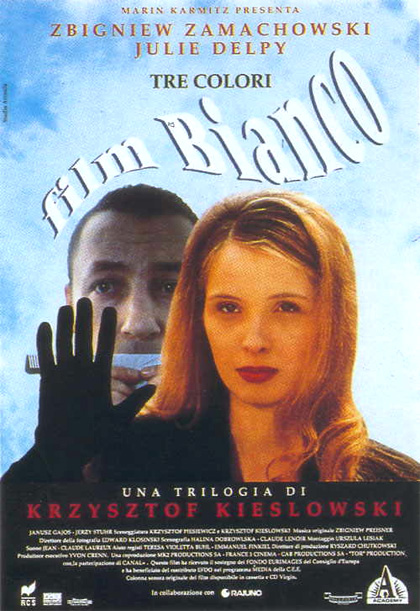 Ballada - "Knife In The Water"

Liquid Sky is an independent American film produced in 1983 with a budget of $500,000. It won a cult following shortly after its release. In New York, Boston and Washington D.C. the film played non-stop for more than three years and grossed more than a million dollars in each city. Liquid Sky was the recipient of five international film festival awards.
In April 16, 2009 Dan Person of current.com recalls that upon its release Liquid Sky "provoked heated arguments and, love it or hate, was required viewing for anyone who really cared about film." Dan Person considers the film "one of the formative forces of indie film."
Carlos James Chamberlin wrote in March, 2004 at senseofcinema.com: "It’s about time people started rendering unto Liquid Sky. Its long lipstick trace is smudged through much of indie cinema."

Production
Liquid Sky was produced and directed by Slava Tsukerman who, prior to making Liquid Sky, had a successful career as a documentary and TV film maker in the USSR and Israel. The screenplay was written by Slava Tsukerman, his wife and ubiquitous co-producer Nina V. Kerova, and Anne Carlisle, who also enacted the film's two leading roles. The director of photography, Yuri Neyman, a Russian émigré, was the DP and special effects expert. Anne Carlisle also wrote a novel based on the movie in 1987.
The music for the film was composed by Slava Tsukerman, Clive Smith and Brenda Hutchinson using the Fairlight CMI, the first digital sampler/synthesizer. Much of it was original, while some songs were interpretations of music by Carl Orff, Baroque composer Marin Marais and some other composers.
Plot


A New Wave fashion show is to be held in a crowded Manhattan nightclub. Among the models are bisexual, cocaine-addicted Margaret (Anne Carlisle) and Jimmy (also played by Carlisle). Jimmy is Margaret's rival and nemesis and also loves cocaine, constantly hassling Margaret's drug-dealer girlfriend Adrian (Paula E. Sheppard) for drugs despite not having any money to pay for them.
A UFO about the size of a dinner plate lands on the rooftop of the penthouse apartment occupied by Margaret and Adrian. Jimmy accompanies Margaret home before the show, but he's actually trying to find Adrian's drugs. Margaret meanwhile is being watched by a tiny, shapeless alien from inside the UFO. Margaret and Jimmy return to the club to participate in the show. During preparations both agree to a photographic shoot the following night on Margaret's rooftop. They are assured that there will be plenty of cocaine available at the shoot.
Jimmy's upper-class, highly libidinous mother, Sylvia (Susan Doukas), a television producer, lives in the building across from Margaret's penthouse. German scientist Johann Hoffman (Otto Von Wernherr) has been secretly observing the aliens from the Empire State Building. Johann needs somewhere to continue his surveillance when the observation deck closes. He seeks help in this from the only person he knows in America, college drama teacher Owen (Bob Brady). Owen fobs Johann off as he plans to go meet a former student, who turns out to be Margaret.
Seeking a vantage point on his own, Johann stumbles into Sylvia's building. Lascivious Sylvia, who happens to have a free evening, eagerly invites him to her apartment for dinner. Across town middle class Katherine (Elaine C. Grove) revoices her objection to the heroin use of her boyfriend, failed writer and heroin addict Paul (Stanley Knap).
Margaret meets various people in the club and in her apartment. She is raped or seduced by several of the visitors. She is seduced by her former acting professor Owen, a representative of the erstwhile hippie generation. Then she is coerced into sex by Adrian's client Paul. Paul had returned to seduce Margaret after walking out on a party held by Katherine when she insisted he pull himself together and help greet her business clients. The people who have sexual relations and reach orgasm with Margaret promptly die, with a crystal protruding from their head. Margaret realizes she can kill people by having sex with them.
From Sylvia's apartment, Johann intermittently continues his observation between dinner and dodging Sylvia's various attempts to seduce him. Adrian arrives home and helps Margaret hide Owen's body. Later the crew arrives at the apartment for the fashion shoot. During the shoot Margaret is taunted by Jimmy, so agrees to have sex with him knowing it will kill him. Later a vengeful Margaret reconnects with Californian upper-class socialite and soap opera actor (Jack Adalist) who had raped her the night of the nightclub fashion show.
Johann reveals that the alien is extracting the endorphins produced by the brain when an orgasm occurs—apparently a fatal operation. Margaret survives because she never experiences an orgasm. Margaret finally learns of the aliens from Johann. Seeing the alien craft leaving, Margaret injects herself with heroin to induce a wild autoerotic orgasm to ensure the aliens take her with them.